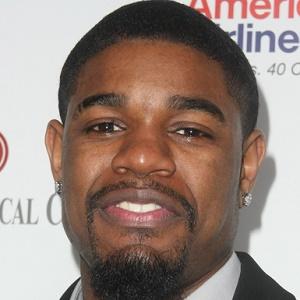 NBA power forward and center who took on a starting role for the Toronto Raptors in 2011. He signed with the Boston Celtics in 2015.

He was selected in the second round of the 2005 NBA Draft by the Detroit Pistons after an impressive career at Westchester High School.

He had one of his best statistical seasons in 2012 when he averaged 10 points per game.

He was raised with one sister named Indi. He has two cousins in the NFL, Kevin and Kaelin Burnett.

Amir Johnson Is A Member Of