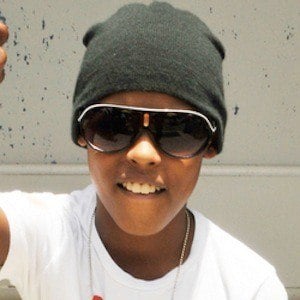 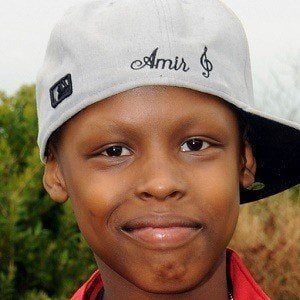 Best known to Disney television viewers as Zay Babineaux in Girl Meets World, he is also a rapper who performs under the name Uhmeer.

He had originally been performing under his rap name AMIRacle since he was two years old. His biggest song early on was titled "Think Back."

He was a guest star on the long-running series Person of Interest.

His father is Jeffrey Townes, AKA DJ Jazzy Jeff, and his mother is Kim Mitchell. He has an older half-brother named Cory.

He had claimed Lauryn Hill to be a favorite musician of his.

Amir Mitchell-Townes Is A Member Of