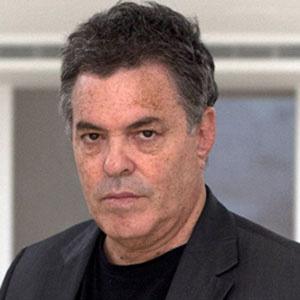 Director whose work included documentaries and features dealing with the Middle East and Jewish-Arab conflict.

He earned a Ph.D. in Architecture from the University of California, Berkeley.

He received the Leopard of Honor for lifetime achievement at the Locarno International Film Festival in 2008.

His father worked as an architect in Germany.

Amos Gitai Is A Member Of