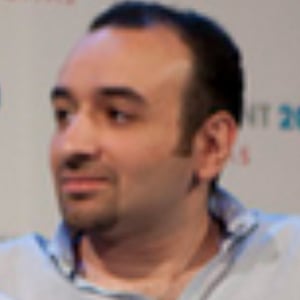 Director who released the film Made in Egypt in 2014. He also wrote the book A Kiosk Guy: A Journey in Search of the Handlebars. She has over 420,000 followers on her amrmsalama Instagram account.

He released his second movie Excuse My French in 2009. The script was rejected several times before he was finally able to make it.

He posted a photo with his mother to Instagram in September 2017.

He and Khaled Youssef are both film directors from the Middle East.

Amr Salama Is A Member Of