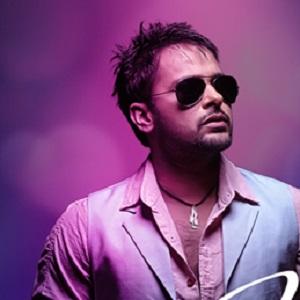 Singer-actor of Punjabi cinema who starred in Ik Kudi Punjab Di and who released the hit song "Dildarian."

He came to national attention with the track "Paigham," followed up with hits like "Daru," "Madhaania," and others.

On film, he appeared opposite Punjabi rapper Yo-Yo Honey Singh in Tu Mera 22 Main Tera 22, and opposite Ranvijay in the film Taur Mittran Di.

He was born in Amritsar, Punjab.

He was cast alongside fellow singer Garry Sandhu in the 2015 film Chocolate Desi.

Amrinder Gill Is A Member Of