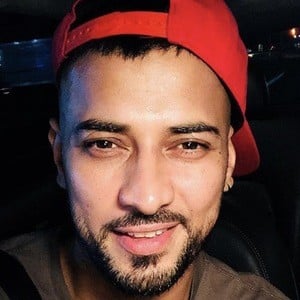 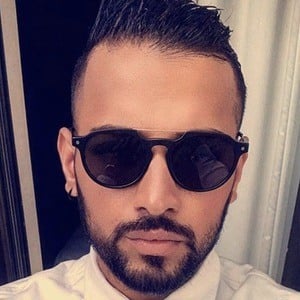 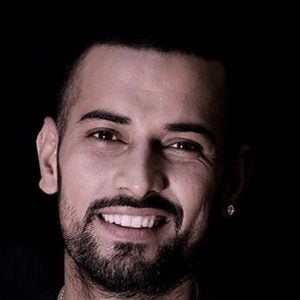 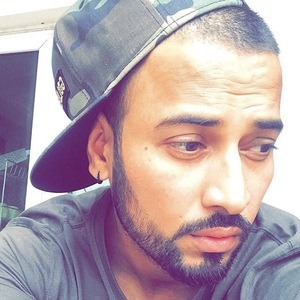 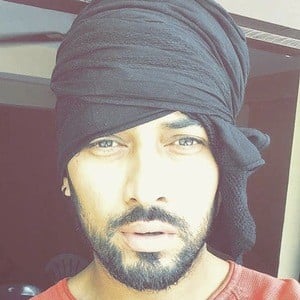 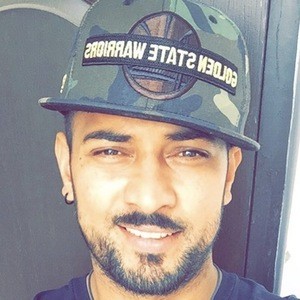 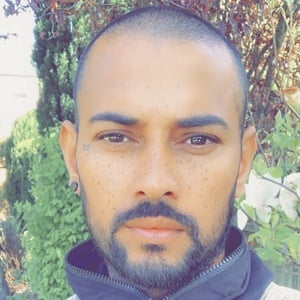 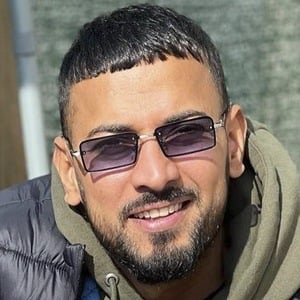 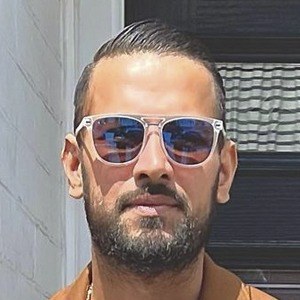 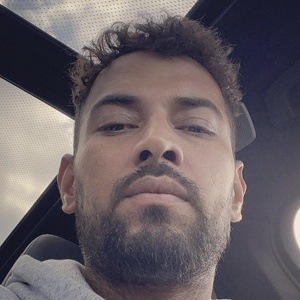 Popular Bhangra singer and songwriter in the UK who had hits including "Ik Gal" and "One Touch." He also owns his own record label, Fresh Media Records, as well as his own clothing line named Fresh.

At age twelve in Punjab he began learning Kavishri, a form of religious singing. As an adult he moved to the UK, releasing his first single in 2011.

After it was discovered that he was an illegal immigrant, he was deported from the UK; despite rumors he would quit singing, he came back with the release of the sing "Brick."

He grew up in Rurka Kalan, Punjab. He has featured his family on his Instagram.

He co-starred with Jazzy B in the 2014 comedy film Romeo Ranjha.

Garry Sandhu Is A Member Of