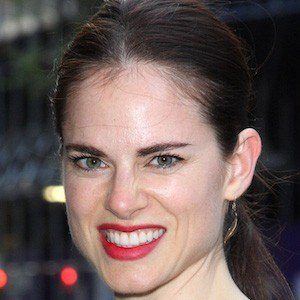 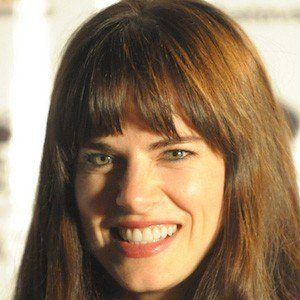 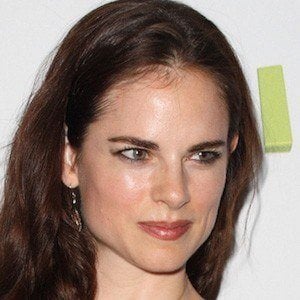 Stars as the ancient royal Queen Kwenthrith in the hit History channel series Vikings. She also starred as Clementine in the 2014 series Dominion.

Her career originally began in dance. She spent several years performing with the New York and London Ballet Theatre before touring abroad for several years. It wasn't until she ventured into theatre on the West End that she began her acting career.

A versatile actress in both comedy and drama, she has performed with the legendary Groundlings Theater and has appeared at the Edinburgh Fringe Festival.

Born to Frank and Kathi Bailey in Texas, she has one brother named Travis.

She stars opposite Travis Fimmel in the Norse legend-based series Vikings.

Amy Bailey Is A Member Of