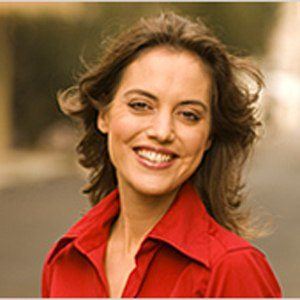 Astronomer specializing in astrophysical instrumentation and infrared astronomy. She became known for her role as the science consultant and host of the PBS Kids series Ready Jet Go! She's also made numerous appearances on the History Channel series The Universe.

She obtained her Ph.D. in Astronomy from the University of California.

Asteroid 234750 Amymainzer was named after her.

She received a B.S in physics from Stanford University, a well as a M.S in Astronomy from California Institute of Technology.

She appeared on the documentary about Leonard Nimroy titled For the Love of Spock.

Amy Mainzer Is A Member Of