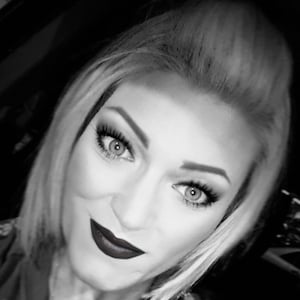 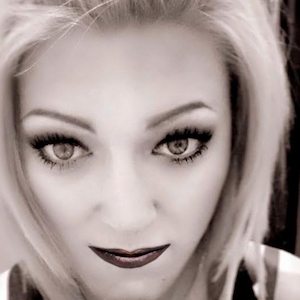 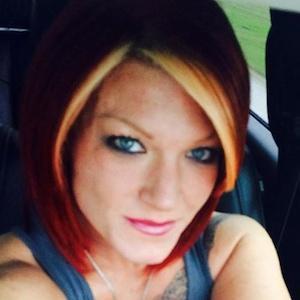 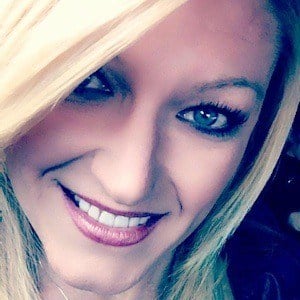 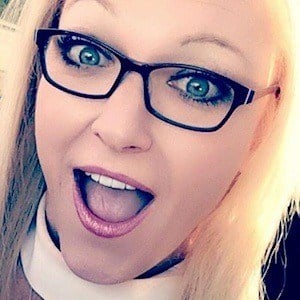 Wife of Ron Shirley and company co-manager of Lizard Lick Towing who stars on the TruTV reality series that takes its name from the company.

She and Ron started the company in 1998 with nothing but a single truck.

Network executives at TruTV were only supposed to scout her part of town in North Carolina for television prospects, and they left realizing Amy was a perfect encapsulation of the type of personality they were looking for.

She met Ron when he was a powerlifter. Together they have 2 boys named Alex and Gabe and 2 girls named Lexi and Maggie.

She has appeared as a guest on Conan O'Brien's talk show, Conan.

Amy Shirley Is A Member Of