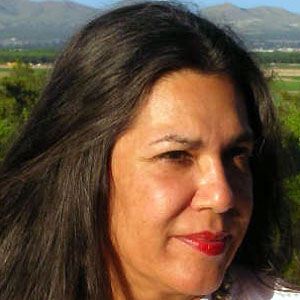 A Chicana fiction writer, essayist, and poet, she is best known for works such as So Far From God (novel), Loverboys (short story collection), and The Guardians (novel). Her works include elements of magical realism and typically focus on love, loss, and the human search for meaning and identity.

She attended Northeastern Illinois University and the University of Chicago. Her debut novel, The Mixquiahuala Letters, received the Before Columbus Foundation's American Book Award.

Many of her poetry collections, including I Ask the Impossible (2000), seamlessly weave English and Spanish text.

She was raised in Chicago, Illinois. Her mother, Rachel Rocha Castillo, was of Mexican Indian heritage.

She admired the work of Gary Soto.

Ana Castillo Is A Member Of