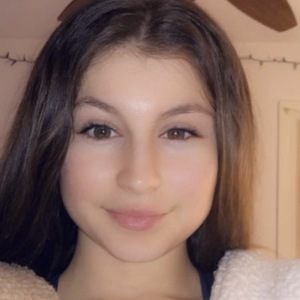 Known on TikTok by the former username of eenà, she accrued fans by primarily posting dance videos.

She spent 12 years as a cheerleader, and later became a cheer coach for 3rd-4th graders.

The most popular contest she would post are dancing videos, but the first content she posted was acting videos. She began using musical.ly/TikTok in 2018.

She has an older brother, George, and younger brother, Alex. She also has three younger sisters named Angelina, Alexis and Ava.

She shares a birthday with rapper Kanye West.

Ana Kyriakakis Is A Member Of