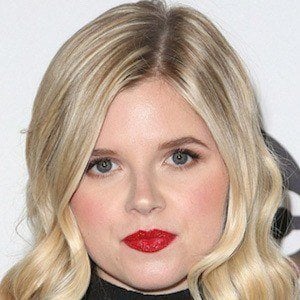 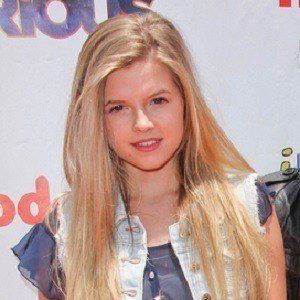 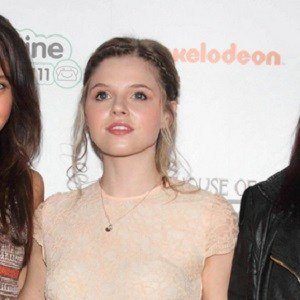 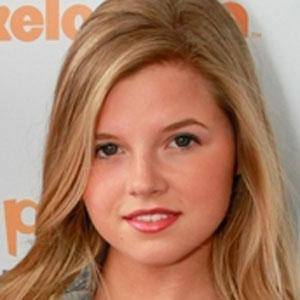 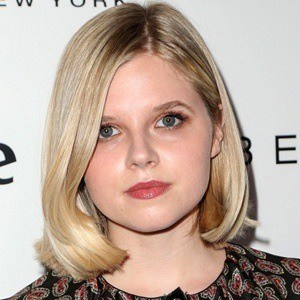 English actress who was nominated for a 2012 Nickelodeon UK Kids' Choice Award for playing Amber Millington in the Nickelodeon series House of Anubis.

She attended Pipers Corner, an all-girls private school in Great Missendon, before leaving in 2007 to pursue acting.

She has one brother as well as three sisters who were adopted. She was romantically linked to Eugene Simon.

She was in First Time Loser with Anthony Phillips, which was one of her first supporting film roles.

Ana Mulvoy-Ten Is A Member Of