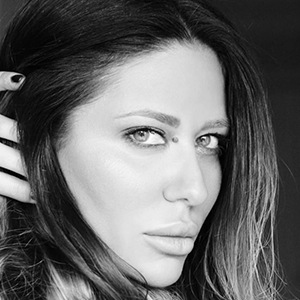 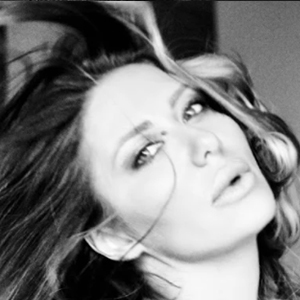 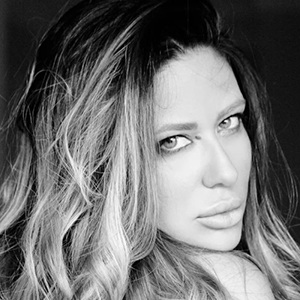 Serbian pop singer known for her popular music videos for the singles "Januar" and "Romale, Romali." She has sold millions of copies of albums, including Devojka Od Cokolade and Milion Dolara.

She grew up in the city of Paraćin and majored in footwear design at the College of Polytechnics in Belgrade. She made her public debut on the show 3K DUR in 1998.

In 2009, she competed in the Beovizija musical festival for a chance to represent Serbia at the Eurovision Song Contest but was left out of the final qualifier due to a mistake in voting tabulation. Even after being invited back, she was so offended by the mistake that she chose not to participate.

Her parents are Milijana and Dušan Nikolić.

For her album Januar, she worked with producer Milić Mili, who previously worked with music stars like Ceca.

Ana Nikolic Is A Member Of