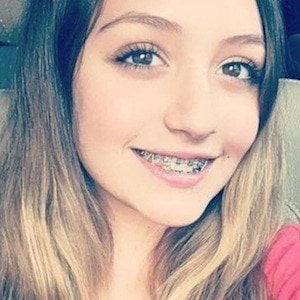 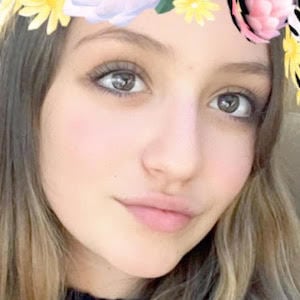 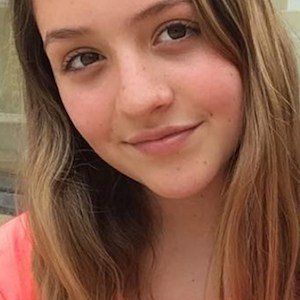 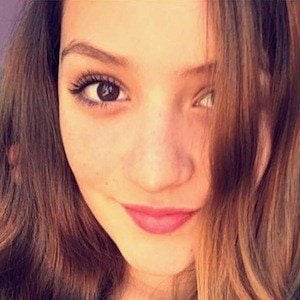 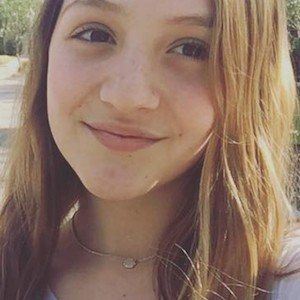 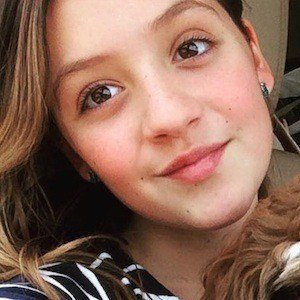 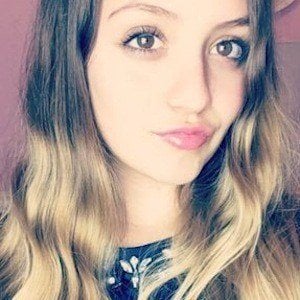 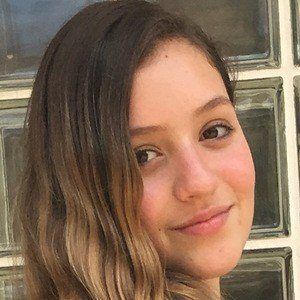 Dancer and gymnast with a passion for filmmaking who vlogs and shares challenge videos with her YouTube subscribers.

She officially started creating content for YouTube in October of 2015. She had previously posted a "Triangl Bikini Review" video to YouTube in August of 2015, but would later delete it.

She is active on musical.ly under the name anapaoladancer, and one of her most watched YouTube videos is titled "How I make a good Musical.ly."

She was born in Mexico City, Mexico and would move to San Antonio, Texas. She has a brother named Max who was featured in a video called "Brother Does my Make-Up!" She began dating Daniel Herrera in November 2018.

She created a video featuring the cosmetic line of Kylie Jenner.

Ana Paola G Is A Member Of