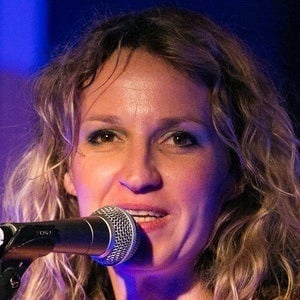 Serbian blues guitarist and singer who resides in Memphis, Tennessee.

She began playing the guitar when she was fifteen years old.

She left war-torn Serbia when she signed a record deal in Germany.

Her father first introduced her to blues music.

She appeared on the Jimi Hendrix tribute album Blue Haze: Songs of Jimi Hendrix with many stars, including British vocalist Eric Burdon.

Ana Popovic Is A Member Of