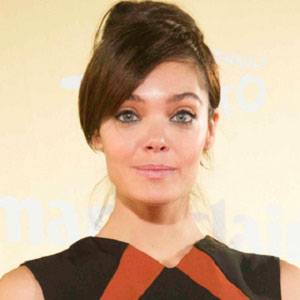 Perhaps most well known for her series regular roles in the Spanish television shows HKM: Speak, Kantan, Lie and Arrayan, she is also notable for her recurring roles in Date Blind, Punta Scarlet, and 90-60-90: Secret Diary of a Teenager.

She began modeling in her mid teens and was soon photographed for the cover of FHM magazine. She went on to make her television debut in a 2008 episode of Countdown.

Her film credits include the 2013 features People in Places and Faraday.

She was born and raised in Madrid, Spain. In 2015, she began a relationship with fellow actor Joel Gomez Bosqued.

She was born in the same year as fellow Spanish television actress Alba Rico .

Ana Rujas Is A Member Of