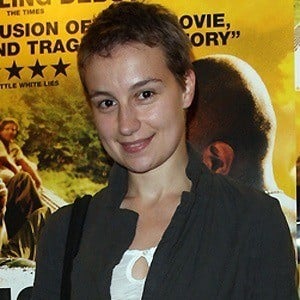 Romanian actress who won a British Academy Television Award for Best Actress for her role in the Channel 4 2004 film Sex Traffic.

She graduated from the University of Fine Arts, Music and Drama in Iaşi.

She grew up in Iaşi, Romania with her family which included a brother.

She appeared in Francis Ford Coppola's 2007 film Youth Without Youth.

Anamaria Marinca Is A Member Of