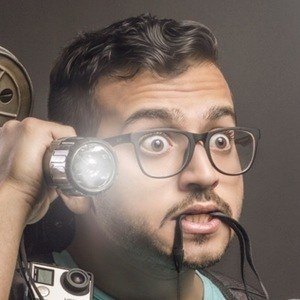 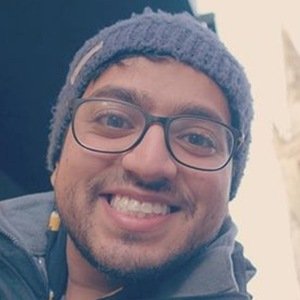 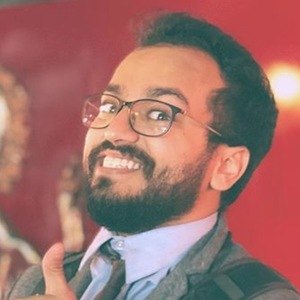 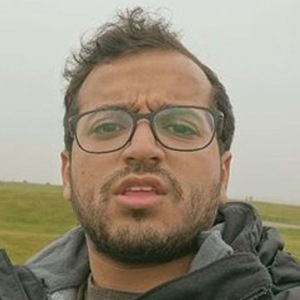 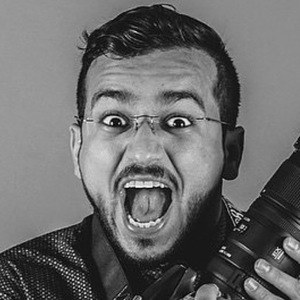 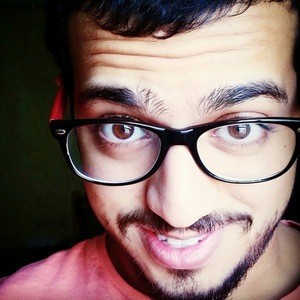 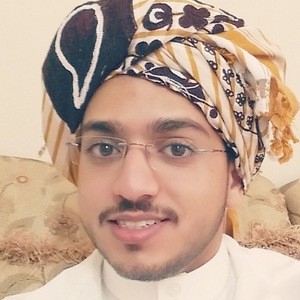 Travel vlogger on YouTube with a self-titled channel which earned more than 271 million total video views. He has vlogged from Dubai, Korea, Malaysia, Japan, China and more countries.

He launched his channel with a username of ansvlog in August of 2014.

He has climbed the mountains of the Alps.

He is originally from Saudi Arabia.

He and Erwan Heussaff are both travel vloggers.

Anas Iskander Is A Member Of