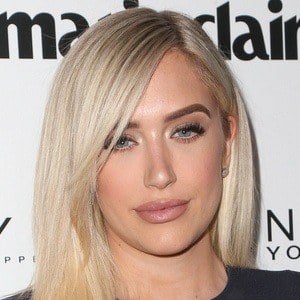 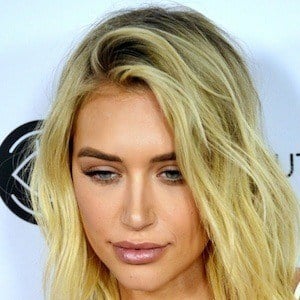 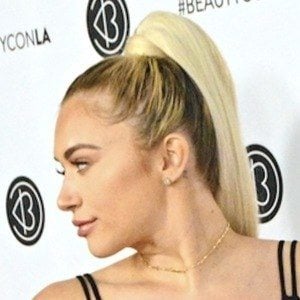 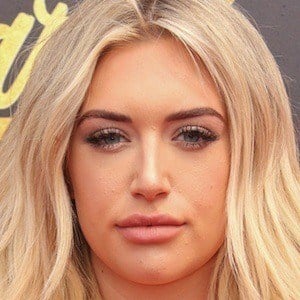 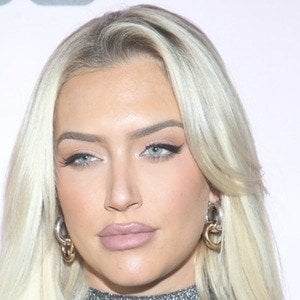 Born Anastasia Karanikolaou and known online as Stassiebaby, she gained immense followings on Instagram, Vine, and Twitter. She is perhaps best known as a best friend of Kendall and Kylie Jenner. She has more than 10 million followers on Instagram.

She became friends with the Jenners around the age of 11.

She is a close friend of the Jenners, as are Jordyn Woods, Jaden Smith, and Hailey Baldwin. She has earned income from modeling.

She has an older sister named Alexia. She is of Greek descent. She began dating Sam Wilkinson in 2016, but the couple broke up the following year. In late 2020, she began a relationship with Noah Centineo.

Austin Mahone sang to her onstage during one of his performances.

Stassiebaby Is A Member Of