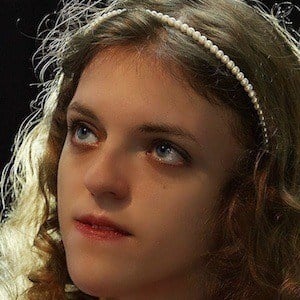 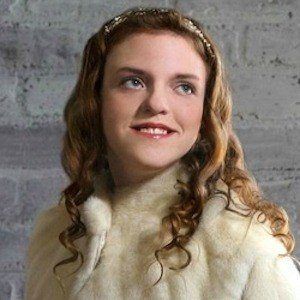 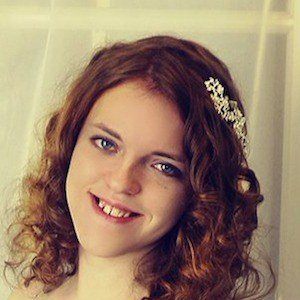 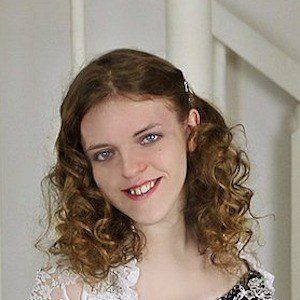 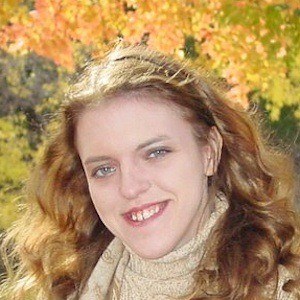 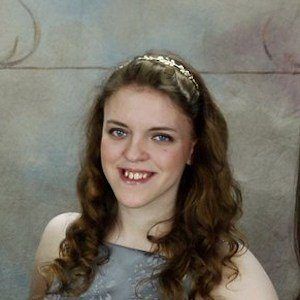 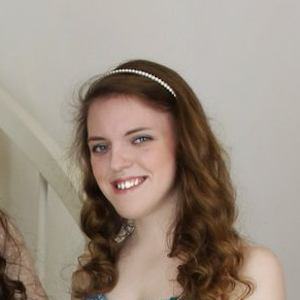 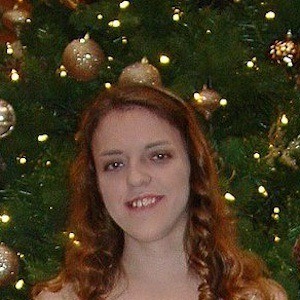 Classical singer who represented the United States at the international televised singing competition Music For Kids and was ultimately crowned the contest's winner. In 2011, her spontaneous duet with singer Josh Groban at the Resch Center in Wisconsin went viral, earning more than 4 million views on YouTube.

She grew up in Green Bay, Wisconsin, where she was an honors student and varsity athlete in high school.

She is an active supporter of child healthcare, having supported organizations like St. Jude's Children's Hospital, Jeff Gordon's Children's Foundation and Paul's Pantry.

Her mother was diagnosed with cancer when she was 13 years old. Her sister Tatiana is also a singer.

She has cited Elvis Presley as her biggest influence and has performed cover versions of several of his songs, including "Can't Help Falling In Love" and "If I Can Dream."

Anastasia Lee Is A Member Of