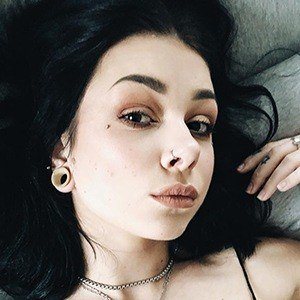 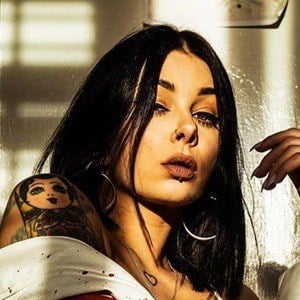 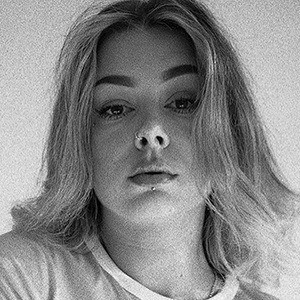 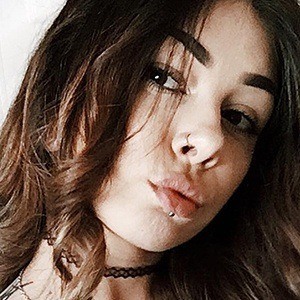 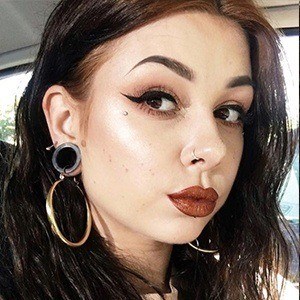 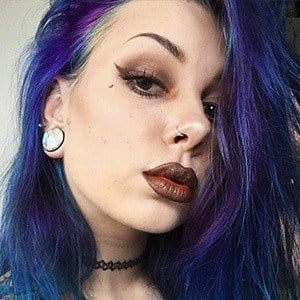 Model and photographer also known as Plum Suicide, who first became known through her ohpaleplum Instagram account. She has worked for companies such as SuicideGirls.com and ThievesGhosts.com.

She first began posting pictures to her Instagram in February of 2012.

She was born in the Ukraine; but moved to Portugal at the age of  9 years old. At the age of 20, she moved to London, England.

Other Instagram models coming from the Ukraine include Inna Pitts, Olena Mishchenko, and Alina Kovalenko.

Anastasiya Ty Is A Member Of