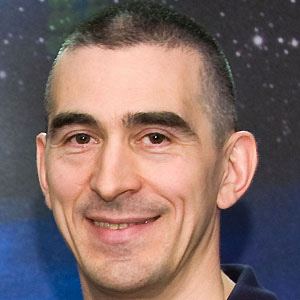 Served as back-up commander for a 2010 mission to the International Space Station.

He served in the Russian Air Force.

He married and had one son.

He flown in space, like astronaut Edwin Buzz Aldrin.

Anatoli Ivanishin Is A Member Of