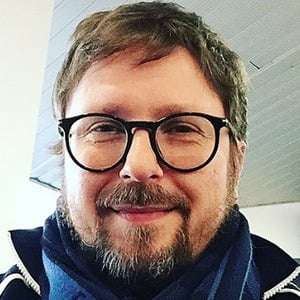 Ukrainian blogger and video journalist who is best known for his investigative work into the corruption of police and other law enforcement agencies. He is also known for having founded the Party of Shariy political party.

He attended the Kiev Higher Tank Engineering School and started to participate in journalism in 2005. He worked for several magazines including Natalie, Edinstvenaya, and Polina before becoming a permanent staff writer for From UA in 2009.

He is known for having won the Yousmi Web-Journalism award for Best Story in 2009.

He was born and raised in Kiev, Ukraine

In addition to politics, he has also covered the stories of several Ukrainian celebrities and cultural icons as well including MARUV whom he made a video about in June of 2019.

Anatoly Shariy Is A Member Of