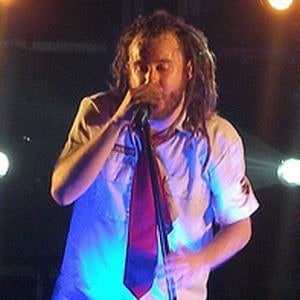 Vocalist and drummer for the Swedish death metal band In Flames. He is also a vocalist for his side project, Passenger.

He began his singing career at the age of seventeen, fronting the band Dark Tranquility.

He has provided lead vocals for more than twenty-five albums since beginning his career in the 1990s.

He has a daughter named Agnes and a son, Edwin, with Helena Lindsjo.

He is joined by guitarist Bjorn Gelotte in In Flames.

Anders Friden Is A Member Of