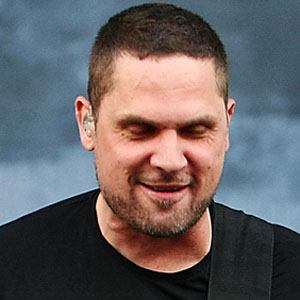 He and Volbeat were signed by Rebel Monster Records after their initial demo sold more than one thousand copies.

He is known for his use of Ernie Ball Music Man StingRay basses.

He is a longtime bandmate of Volbeat singer Michael Poulsen.

Anders Kjolholm Is A Member Of