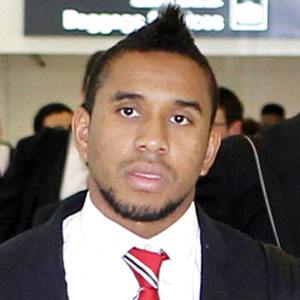 Born Anderson Luís de Abreu Oliveira, he is a midfielder who joined both the English Premier League's Manchester United and the Brazilian national team in 2007.

He was born in Porto Alegre, Brazil.

Anderson Is A Member Of