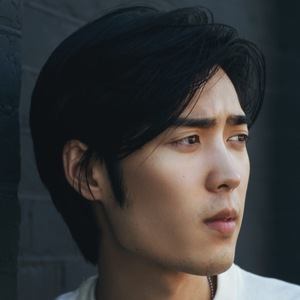 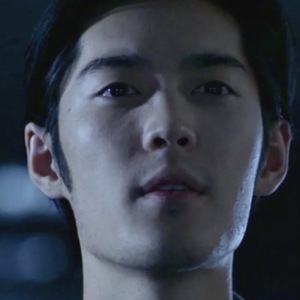 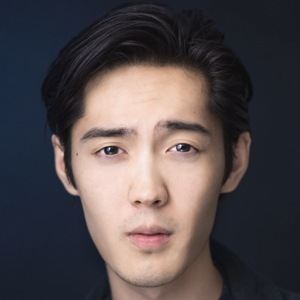 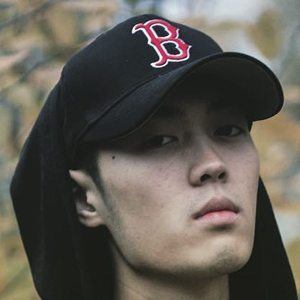 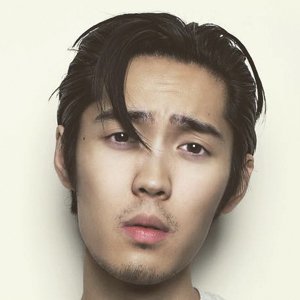 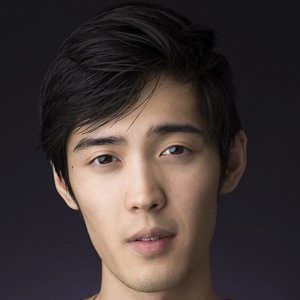 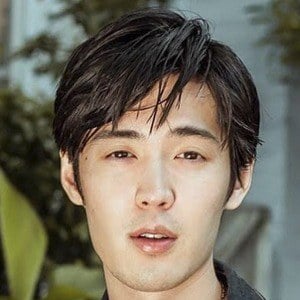 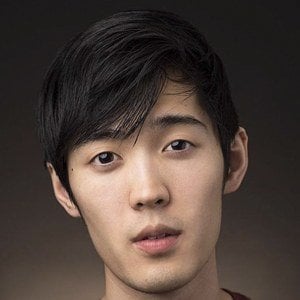 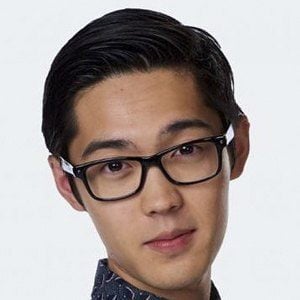 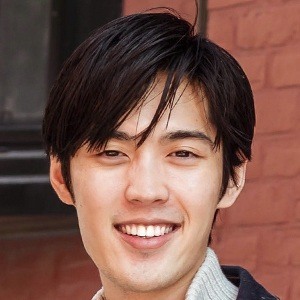 Canadian actor known for his role as Winston Chu on Degrassi: The Next Generation and Degrassi: Next Class He also appeared on the TV show Defiance.

He began acting when he was eight. He enrolled at the University of Toronto to continue his acting studies.

He appeared as the character Billy in a 2020 episode of the series The Hardy Boys.

He was born in Edmonton but moved to Toronto at the age of four.

He and Eric Osborne both joined Degrassi: The Next Generation in 2013.

Andre Dae Kim Is A Member Of