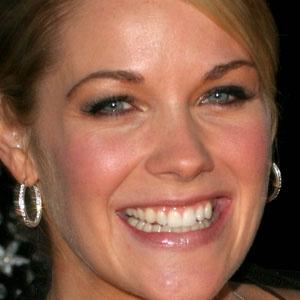 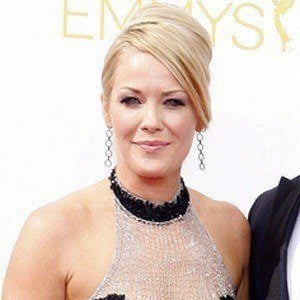 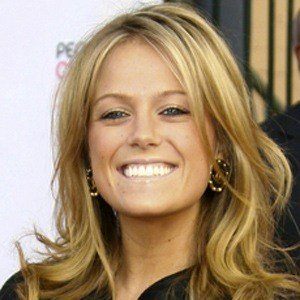 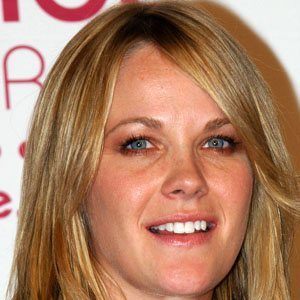 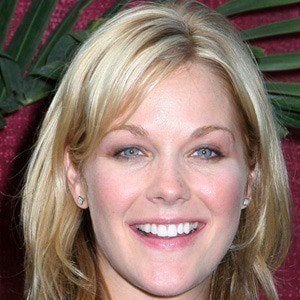 American actress who had roles in the sitcoms Better Off Ted, The Class, and Joey.

She studied Fine Arts at University of Wisconsin-Stevens Point.

She was Mary-Louise Parker's understudy for the Broadway production of Proof.

Her brother is Sean Anders, who directed the comedy That's My Boy.

She worked with Matthew Perry on the sitcom series Mr. Sunshine.