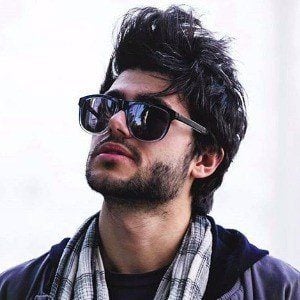 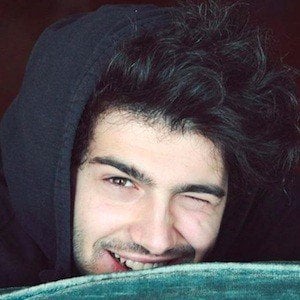 Italian YouTube personality who is widely known for his Jaser channel's content. He has gained widespread popularity for his litany of vlog entries, which have included travelogues, as well as challenge completions and energetic meme videos.

He has collaborated with various fellow Italian YouTubers, including Muriel De Gennaro and Sofia Viscardi.

Andrea Baggio Is A Member Of