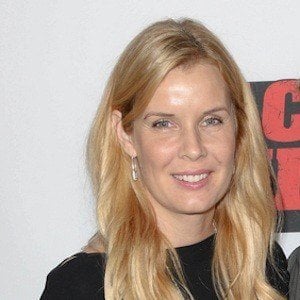 Before her reality debut, she created an eponymous candle and fragrance line.

A successful interior designer, she has appeared on television shows like Top Design and Home & Family. She also produced the 2013 series Starting Strong.

She married actor Ricky Schroder in 1992 and the two had four children together, Cambrie, Faith, Luke and Holden, before filing for divorce. Cambrie and Faith both appeared with her on Growing Up Supermodel.

In 2013, she co-wrote and produced the film Our Wild Hearts which starred Veronica Dunne and Martin Kove.

Andrea Bernard Is A Member Of