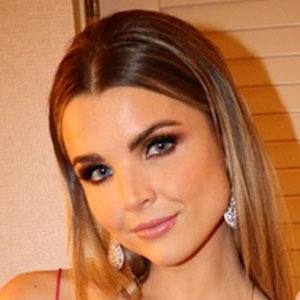 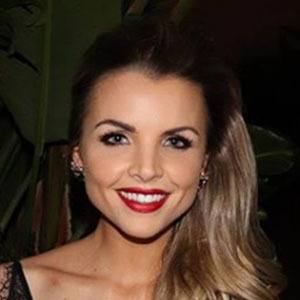 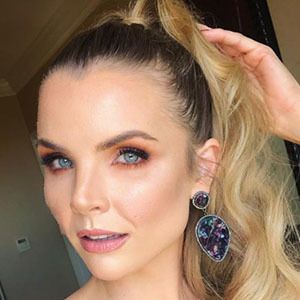 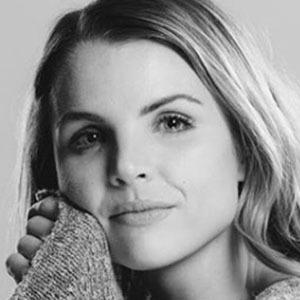 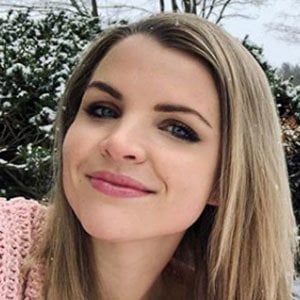 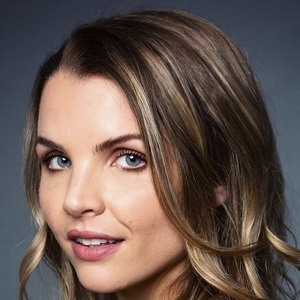 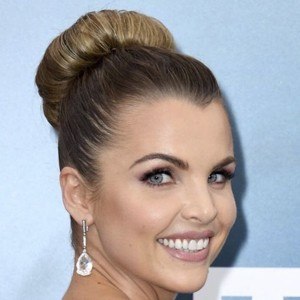 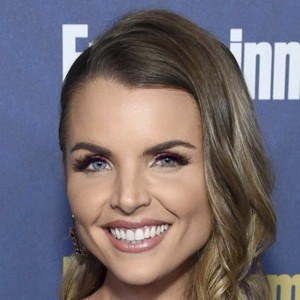 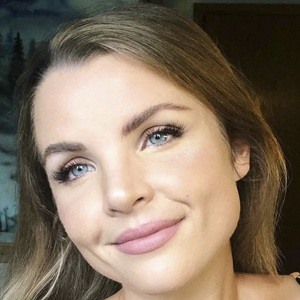 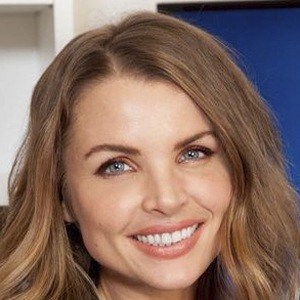 Former reality star known for her participation in the Redemption Island and Caramoan seasons of CBS's series Survivor. She later pursued a hosting career, hosting a segment of the Ask Men YouTube series before taking a job with the magazine People.

At the time of her first Survivor appearance, she was an honors student at the University of Wisconsin-Stevens Point.

She provided news coverage of the New Year's Eve ball drop of 2014.

Born and raised in Random Lake, Wisconsin, she later settled in New York City. She is the daughter of Royal Boehlke. In 2015, she began dating Dallas star Josh Henderson. The couple ended their relationship in 2016.

She and fellow Survivor contestant Phillip Sheppard were both betrayed by their "Stealth R Us" alliances on the series.

Andrea Boehlke Is A Member Of