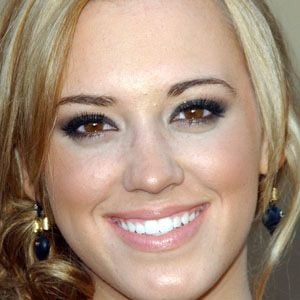 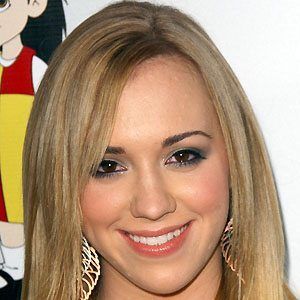 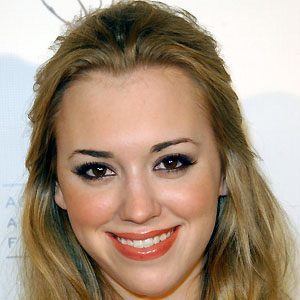 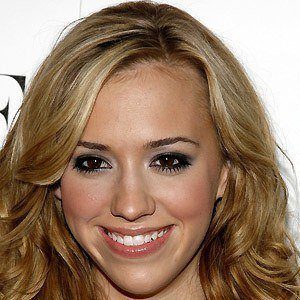 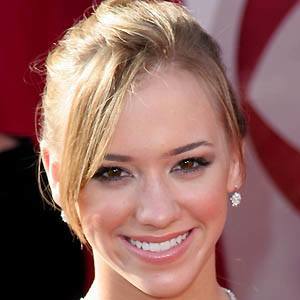 SAG Award-winning actress best known for her role as Julie Mayer on the series Desperate Housewives.

She preformed in Broadway musicals such as The Sound of Music and Jane Eyre.

She has been the youngest actress ever to be cast for the Les Miserables character named Young Cosette.

She had guest appearances on the show One Tree Hill, starring Sophia Bush.

Andrea Bowen Is A Member Of