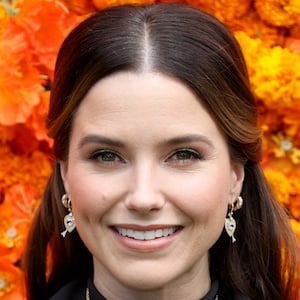 TV actress notable for her roles on the series Nip/Tuck, One Tree Hill and later Chicago P.D. Her film credits include John Tucker Must Die, The Hitcher and The Narrows.

She was named the Tournament of Roses Parade Queen at age 17.

An avid activist, she became a spokeswoman for Dosomething.org.

She married her OTH co-star Chad Michael Murray in April of 2005 and the couple separated in September of 2005. She briefly dated Chicago P.D. co-star Jesse Lee Soffer in 2015. She also dated former Google executive Dan Fredinburg. In 2021, she got engaged to entrepreneur Grant Hughes.

She had a role in National Lampoon's Van Wilder opposite Ryan Reynolds.