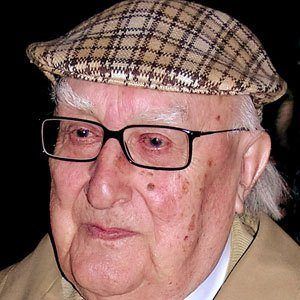 Best known as the writer of the popular Inspector Montalbano series of crime novels, he has also worked as a theatrical and television director.

He was born and raised in Porto Empedocle, Sicily, Italy.

Andrea Camilleri Is A Member Of