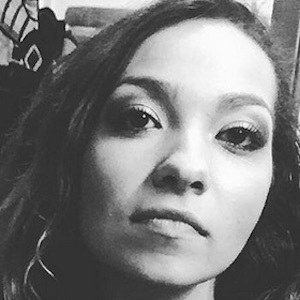 She and Kaylee Hamm were among the first new girls to join WatchGirlsPlay after the a couple girls of the original seven left the channel. Her first video was "Curse of the Aztecs."

All of the girls also stream for their fans on a set schedule on Twitch. She also has her own Twitch known as Yandreaya.

She became a part of an all-girl gaming group like Vengelfe of The Pixel Pact.

Andrea Copeland Is A Member Of