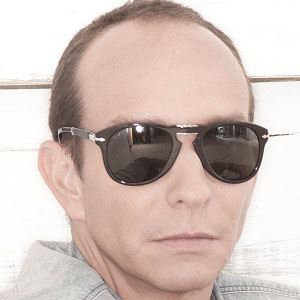 He recorded his first album with Timbiriche, Timbiriche Disco Ruido, when he was only twelve years old.

He performed the theme song for the 2004 telenovela Rebelde.

Erik Rubín Is A Member Of