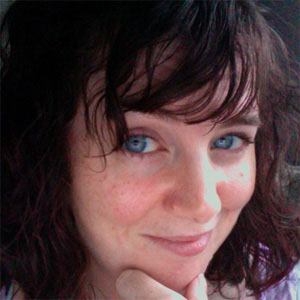 She helped create The Beast, and ARG based on the universe of the film A.I. Artificial Intelligence.

Mind Candy hired her as a polymath to design video games.

She was born in Michigan.

She thanked producer J.J. Abrams in the credits of the game A Map of the Floating City.

Andrea Phillips Is A Member Of