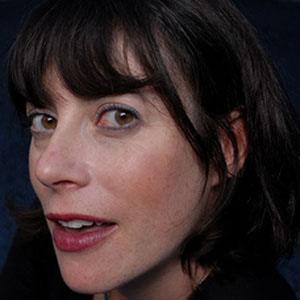 Perhaps best known for her role as Jennifer in the short-lived Comedy Central series Stella, this actress and comedienne went on to star in a Nick Jr. comedic documentary program called Take Me to Your Mother.

Before appearing on television, she became locally famous for two single-performer comedy shows: Room for Rent and Fast and Loose.

She appeared in commercials for Verizon, Yoplait, Bing, Hershey's, and several other major brands.

She and her Stella co-star, Michael Showalter, were roommates for half a decade.

Andrea Rosen Is A Member Of