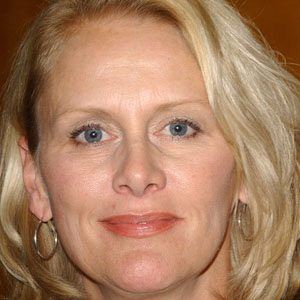 She had a supporting role in the television comedy Eastbound and Down as Principal Cutler.

She preformed at the Aspen Comedy Festival in 1999.

She was a member of the comedy groups Upright Citizen's Brigade and Amy Poehler's The Storm.

She married Carri Levinson in 2004.

She had a supporting role in the comedic film Semi-Pro, starring Will Ferrell.

Andrea Thompson Is A Member Of