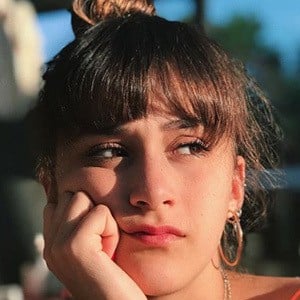 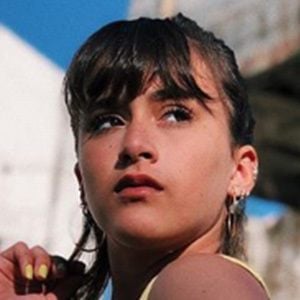 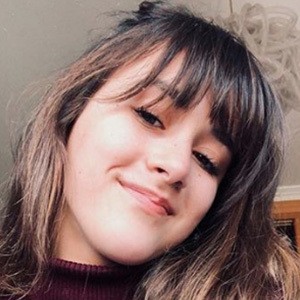 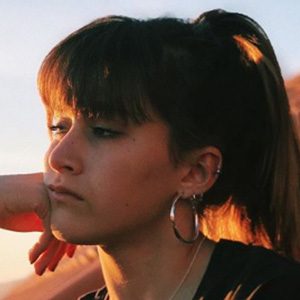 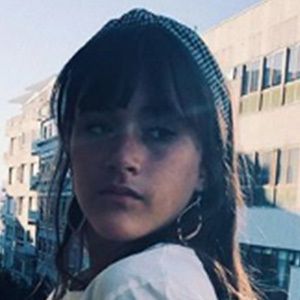 She swam with dolphins alongside her brother in February 2016.

She is a successful Spanish Gymnast similar to Carolina Rodríguez.

Andrea Verísimo Is A Member Of