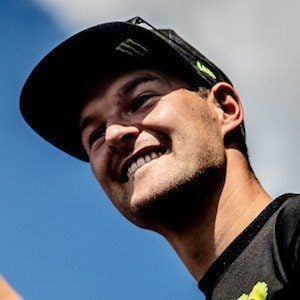 Race car driver who is best known for his competitions in the Rallycross events. He is also known for competing in the FIA Rallycross Supercar class.

He has won several awards, races, and competitions for his driving including the 2016 FIA World Rallycross Championship where he dominated the entire event bringing home an overall 1st place win in Hell, Norway.

He was born and raised in Bergen, Norway.

As a driver who competed in the FIA championships, he is analogous to other drivers like Gunde Svan.

Andreas Bakkerud Is A Member Of