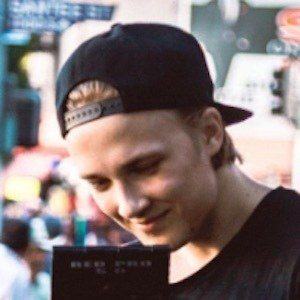 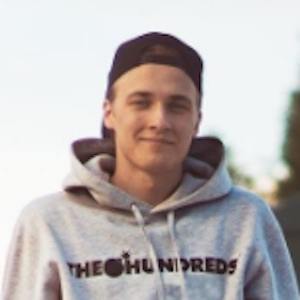 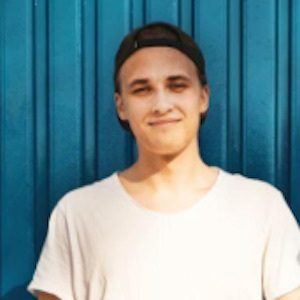 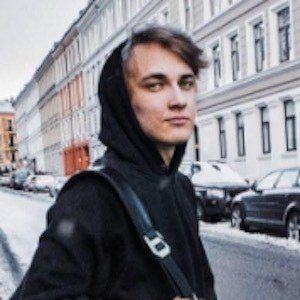 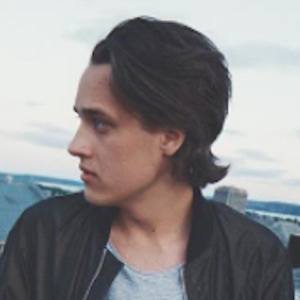 CEO and founder of Twins Productions best known for his vlog series, edits and recaps of events as seen on his self-titled YouTube channel that has 220,000 subscribers.

He started to use YouTube and social media to publicize his work in 2013.

He began a relationship with Ellinor Wiik.

He sent in an application to be a part of Jon Olsson's Team Overkill-team.

Andreas Hem Is A Member Of