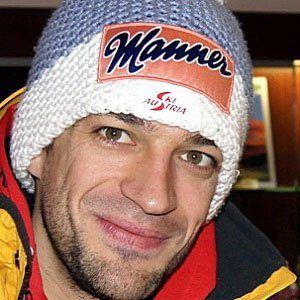 Ski jumper who won gold medals at the 2006 and 2010 Olympics in team large hill and took Olympic silver in the 2006 individual large hill.

He grew up learning to ski on the Austrian Alps.

He was first in team normal hill and large hill at the 2011 FIS Nordic World Ski Championships.

He was born in Innsbruck, Austria and grew up in Tyrol.

Andreas Kofler Is A Member Of