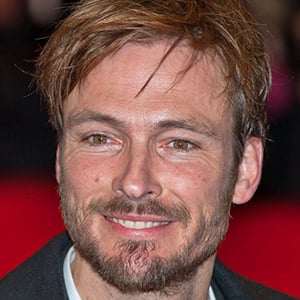 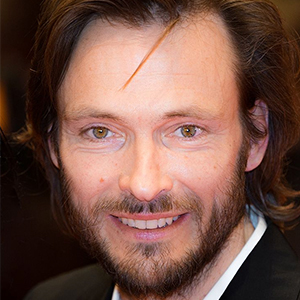 Actor who has won praise for his many roles on German television, including Matreus on 4 Against Z, Elias Mueller on The Team and The Stranger on Dark. He has also appeared in feature films like Belle & Sebastian (2013) and Beloved Sisters (2014).

He studied acting at the Schauspielschule Bochum school for several years.

He performed the song "Hier Und Heute" for the soundtrack to the film Wild (2016).

He married actress Jasmin Tabatabai, with whom he has children.

He starred opposite Paz Vega in the television movie Mary of Nazareth (2012).

Andreas Pietschmann Is A Member Of