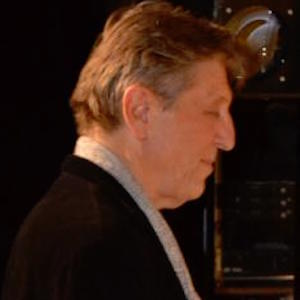 Award-winning Romanian-American theatre director who is known for innovative stagings of classic plays like The Cherry Orchard, Fragments of a Greek Trilogy, and Hamlet. For his creative efforts he has received several grants from some of the most prestigious foundations, including the Guggenheim and the Rockefeller.

He attended the Theatrical and Cinematographic Art Institute in Bucharest where he directed Shakespeare's Julius Caesar set in Japanese Kubuki style.

He became a professor of Theater at the Columbia University in 1992.

His father, Gheorghe Serban, was a photographer, and his mother, Elpis, was a teacher.

Liev Schreiber starred in his production of Hamlet at the Public Theater in New York.

Andrei Serban Is A Member Of