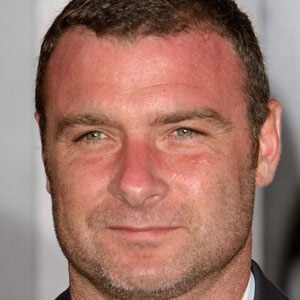 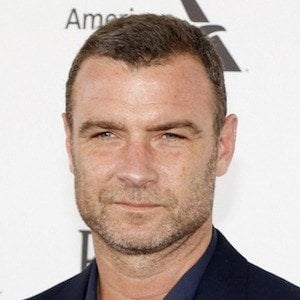 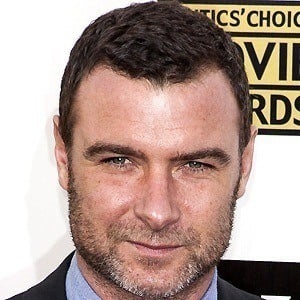 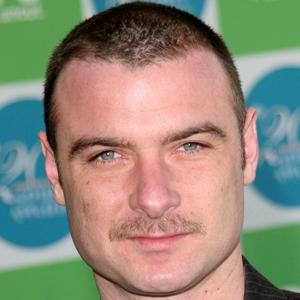 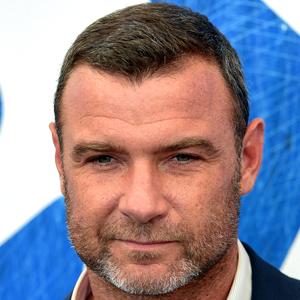 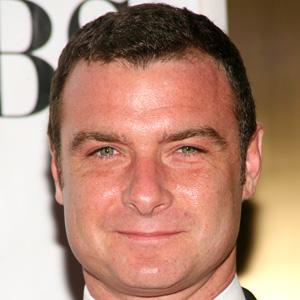 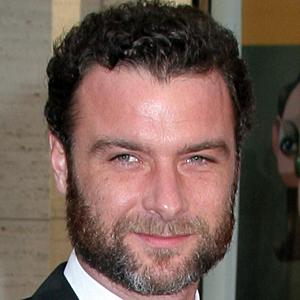 He became recognized for his roles in such films as The Sum of All Fears, Salt, and Taking Woodstock. He also played a major role in the Scream trilogy. As a stage actor, he won a Tony Award for Best Featured Actor for his role in Glengarry Glen Ross. He began playing the title character in the Showtime series Ray Donovan in 2013.

He had his first on-camera role in the 1994 film Mixed Nuts.

He played the half-brother of Hugh Jackman in the 2009 film X-Men Origins: Wolverine.

He dated Naomi Watts from 2005 to 2016. He and Naomi have two sons named Samuel and Alexander.

He co-starred with Matthew Lillard in Scream, playing the role of Cotton Weary.

Spider-Man: Into the Spider-Verse
The 5th Wave
Movie 43
More