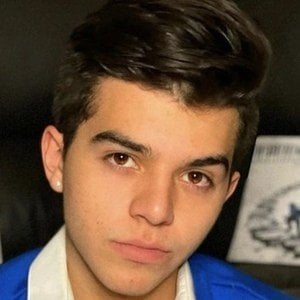 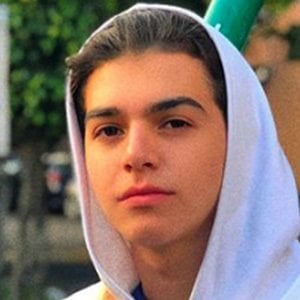 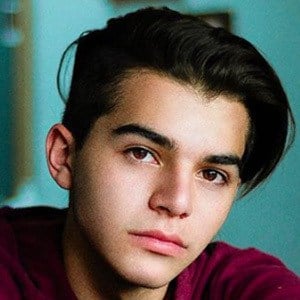 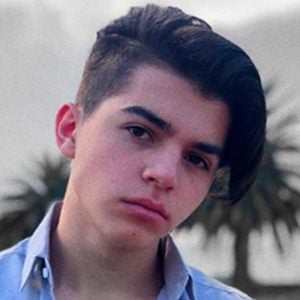 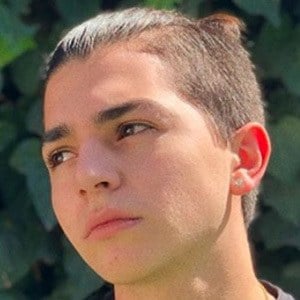 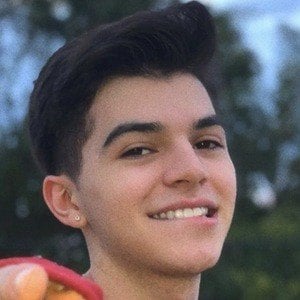 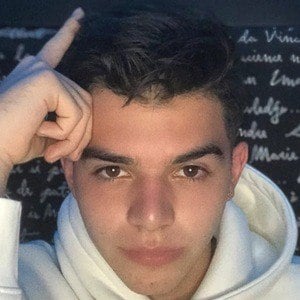 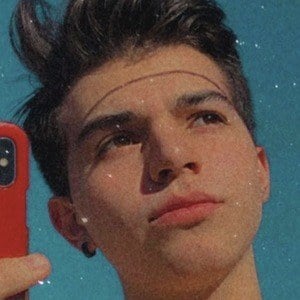 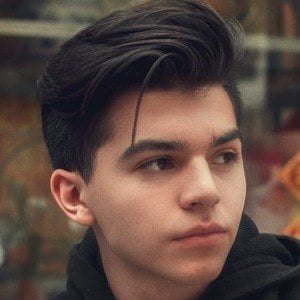 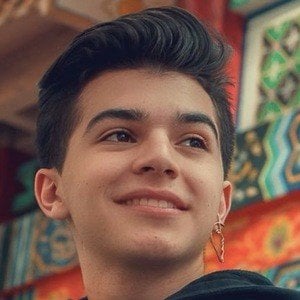 Mexican actor and singer who's been featured in various episodes of the TV series La Rosa de Guadalupe and Como Dice el Dicho. He was a member of the Latin pop band Teen Idols.

He co-starred in the series Discovery Kids' La Guarida Secreta.

He played the child version of Eugenio Derbez's character in the 2013 movie Instructions Not Included. He's popular on TikTok, where he's amassed more than 5 million fans for his comedy videos and lip syncs. His username on the platform is andres.vazquez01.

Andrés Vázquez Is A Member Of