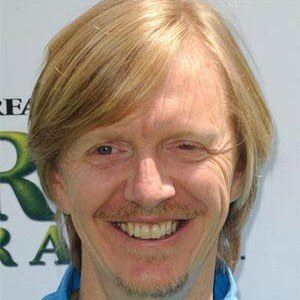 Director and producer of the Shrek franchise who also directed the first installment of The Chronicles of Narnia series.

His original goal of becoming an architect was derailed after he missed a university enrollment deadline because of a car accident.

He received the Best Adapted Screenplay award at the British Academy Awards for his work on the first Shrek film.

He and his wife Gyulnara Karaeva wed on January 16, 2016. He had two children.

He directed Tilda Swinton as the villainous White Witch in the first Chronicles of Narnia film.

Andrew Adamson Is A Member Of