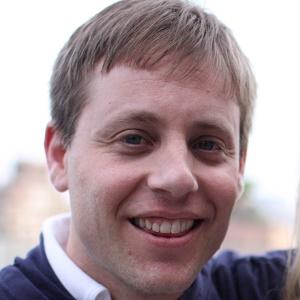 YouTuber best known for his channel Rocketboom. While teaching at the Massachusetts Institute of Technology, he came up with the idea of Rocketboom and later created Know Your Meme and Magma.

Following the 2004 release of Rocketboom, he became known as one of the very first vloggers.

His work received such internet awards as the Webbys, Vloggies, and Streamys.

He graduated from the Parsons School with a Master of Fine Arts in Design and Technology.

Andrew Baron Is A Member Of