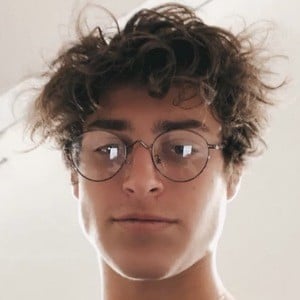 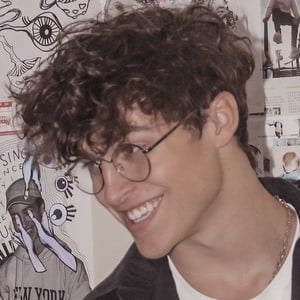 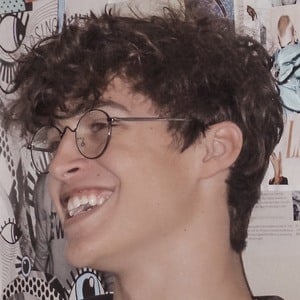 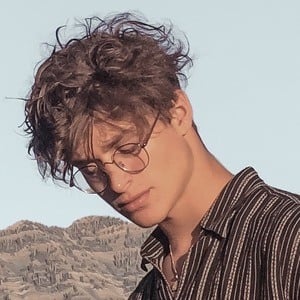 TikTok star who is best recognized for his comedic skits as well as his lip synch content which he shares for his over 500,000 fans. He is also known for making videos with his friends and for utilizing the different effects and filters on the app. One of his most popular POV TikToks has been viewed over 2 million times.

He first started sharing content through TikTok in July of 2019. He started going viral shortly after when a video of him reenacting a skit from Stranger Things earned him over 200 thousand likes.

He is also known for his work as a videographer and editor and shares his skillsets through Instagram where he has over 40,000 followers.

He has lived in Salt Lake City, Utah. He shared a TikTok featuring his mother and father to his account in September of 2019.

He has created TikTok content featuring the music of several artists including Labrinth, Britney Spears, and Stunna Girl.

Drew Cronin Is A Member Of